WATCH: Umran Malik reveals what Dale Steyn told him after his selection in Indian team 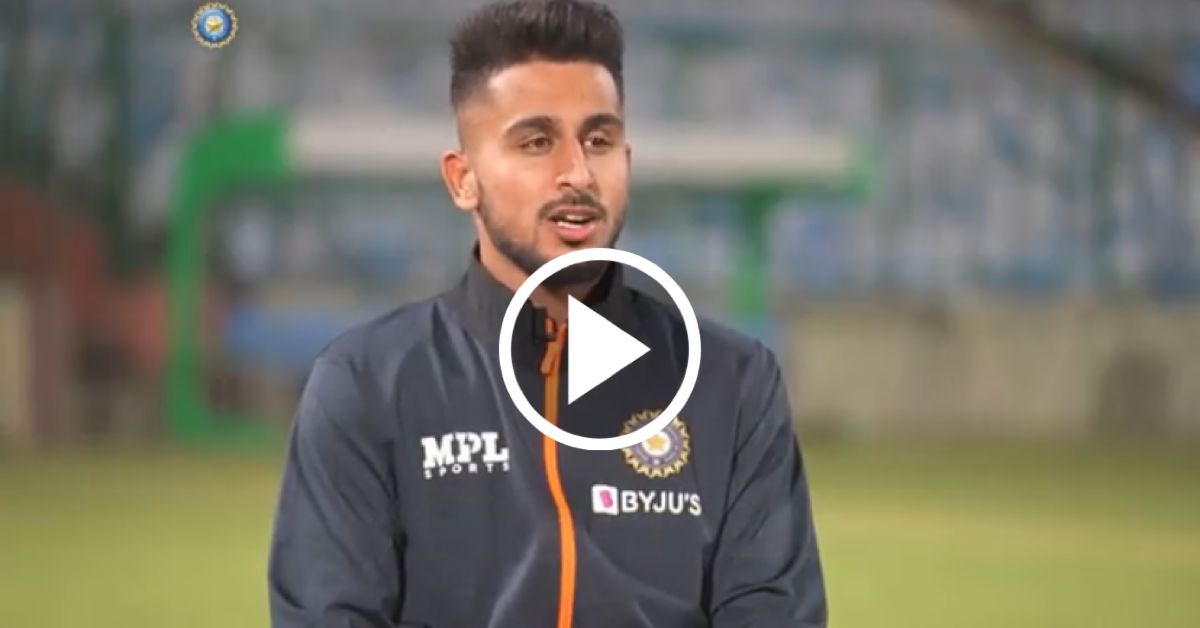 Umran Malik has opened up on what Dale Steyn, the Sunrisers Hyderabad bowling coach, told him after he got his maiden call-up to Indian team for upcoming South Africa series.

Umran became just the second J&K cricketer to be included in Indian team. He is a part of 18-member Kl Rahul-led squad that will play the five-match T20I series against South Africa, starting tomorrow (June 09) at Arun Jaitley Stadium, Delhi.

Malik recalled that he was in the bus when he received the news of his selection. He said Steyn was sitting next to him.

Umran Malik speaks about the excitement on being a part of the #TeamIndia squad, Day 1 at the practice session, his idols and goals ahead. 👍 👍 – By @28anand

“When I got selected for India, Dale sir (Steyn) was with me in the team bus. We were going for the match. Everyone congratulated me and Dale sir said, ‘I told you before the IPL that you will get the India call-up after the season’. And that’s exactly what happened, by the grace of god. My goal is to give my best for Team India now,” Malik said in the video shared by BCCI.

Malik also spoke about how it was to interact with India’s head coach Rahul Dravid.

“I was very happy to meet and talk with Rahul sir. He is such a legend of the game. He just told me to keep continuing what I do. Paras sir was also standing behind me and he was guiding me after every ball. It was giving me a lot of confidence.” He said.

Not possible to give everyone Playing XI time: Rahul Dravid on Umran Malik playing vs SA