Adelaide , December 21: England captain Joe Root has implored his team to “learn fast” with their hopes of regaining the urn hanging by a thread after defeat in the second Ashes Test.

Despite a brave display from Jos Buttler, England were unable to avoid a 275-run defeat at Adelaide Oval.

“The frustration within our dressing room is that we’ve not quite executed some basic things well enough for the second game in a row, and we need to respond very quickly.

“The disappointing thing about this week is that we made the same mistakes as last week.

“The most disappointing thing for me is the amount of no-balls we keep bowling, and the number of chances we missed again, after last week.”

Having not won a Test in Australia since 2010/11, England must now win three on the bounce to regain the Ashes urn.

Much of the focus through both Tests so far has been on England’s selection choices, with senior men James Anderson and Stuart Broad left out at the Gabba but recalled at Adelaide Oval at the expense of Jack Leach and Mark Wood (rested). They seemingly missed the senior pair’s guile in the first instance and Leach and Wood’s variety in the second.

However, rather than focussing on selection issues, Root turned his attention to what the team got wrong on the field.

“If you look at the first innings in particular, I thought we were a little bit short with the ball, we didn’t challenge them enough, we allowed them to leave and they left very well again,” Root said.

“You’re looking at half a metre (in length) at times.

“And if you look at the number of times they played and missed and we beat the bat, it can be frustrating and you think you’re doing the right thing.

“We just have to be that little bit braver, get the ball up there and accept that every now and then we’re going to get driven.

“We’ve got three games, three massive games with the Ashes on the line now and if that’s not motivation enough to go out there and put performances in, then I don’t know what is.”

Australia and England next meet at the Melbourne Cricket Ground for the Boxing Day Test. 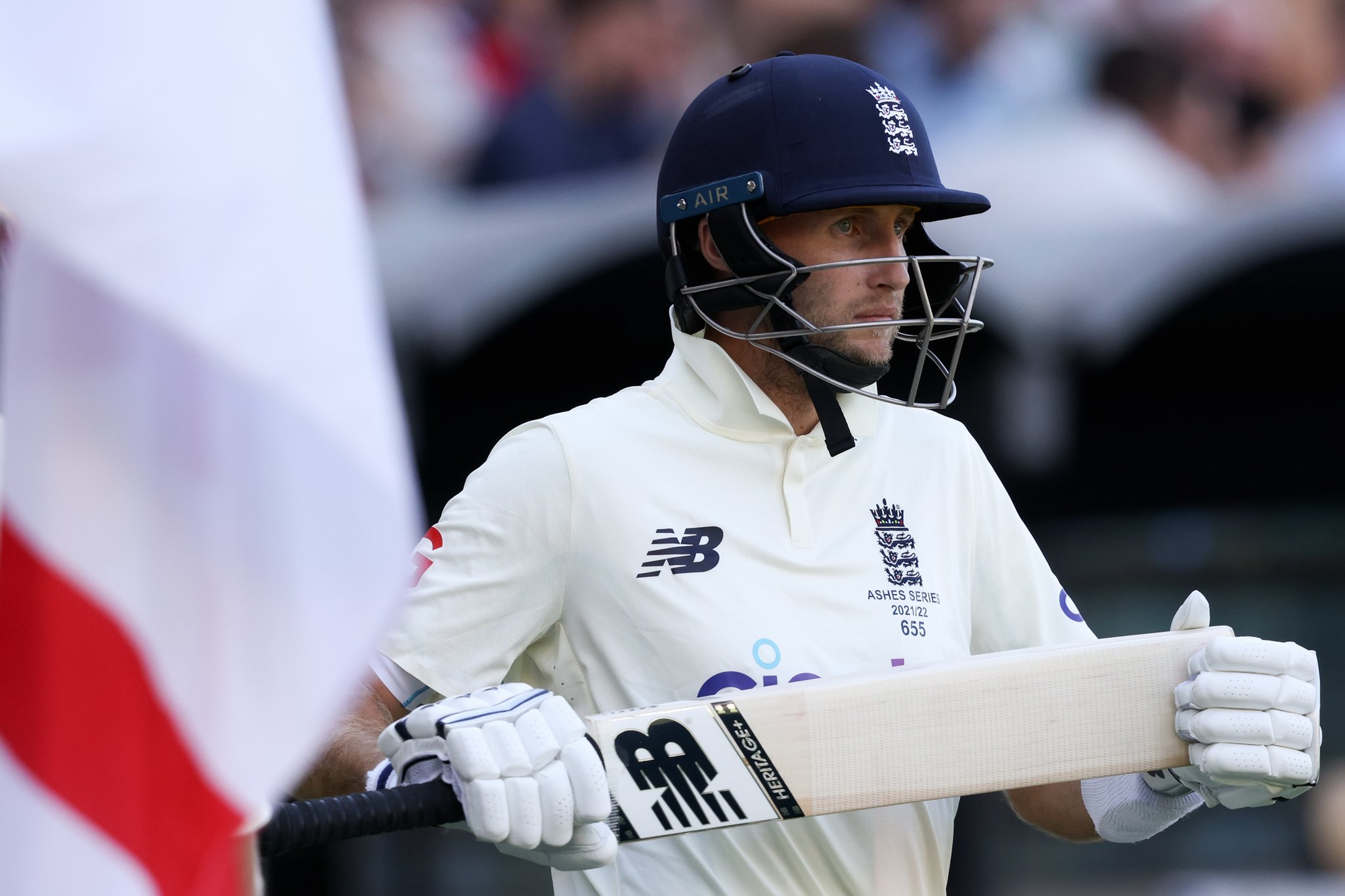