﻿ When people are unable to find hospitals, how are these IPL franchisees spending so much of money: Andrew Tye - Kashmir Sports Watch
HomeCricket

When people are unable to find hospitals, how are these IPL franchisees spending so much of money: Andrew Tye

Melbourne , April 26: Australia and Rajasthan Royals pacer Andrew Tye has lashed out at Indian Premier League (IPL) franchisees for spending so much of money when people im India are struggling to find hospitals beds amid second wave of COVID-19 that has been catastrophic so far India.

“Looking at it from an Indian point of view, how are these companies and franchises spending so much money, and the government, on the IPL when there’s people not being able to get accepted into hospital?,” Andrew Tye was quoted as saying by Cricket.com.au.

However Tye said that if IPL is acting as stress buster then it should go on.

“If sport can continue and be one of those avenues to relieve stress or give a glimmer of hope that the world is OK and there is light at the end of the tunnel, I think it should go ahead,” Tye said.

“But I know that’s not everyone’s feelings and I completely respect everyone’s views from all angles.”

He said players (in the IPL) are safe now but at the same time asked “if it’s going to stay safe”.

The 34-year-old Tye left the IPL on Sunday as he feared getting locked out of his own country in the wake of a COVID-19 surge in India.

He was yet to get a game with the Royals and his contract with the franchise was worth Rs one crore.

“There were a number of reasons, but the main one was with the situation that has started to happen back home in Perth with a lot of cases in hotel quarantine coming out of India,” Tye told ‘SEN radio’ from Doha on Monday.

“Now there’s been a community case in Perth governments are trying to restrict numbers coming back in, especially Western Australia.” 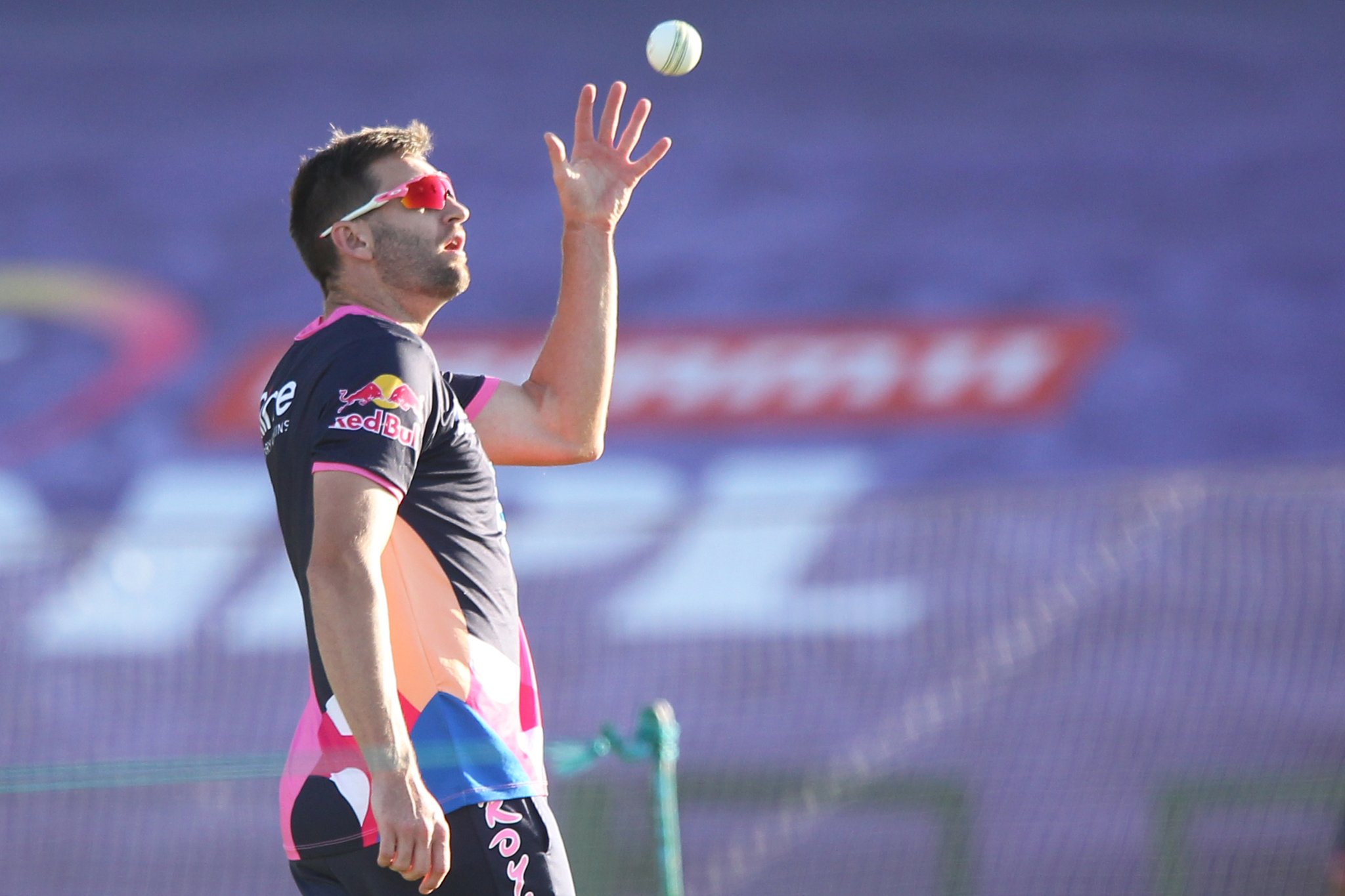