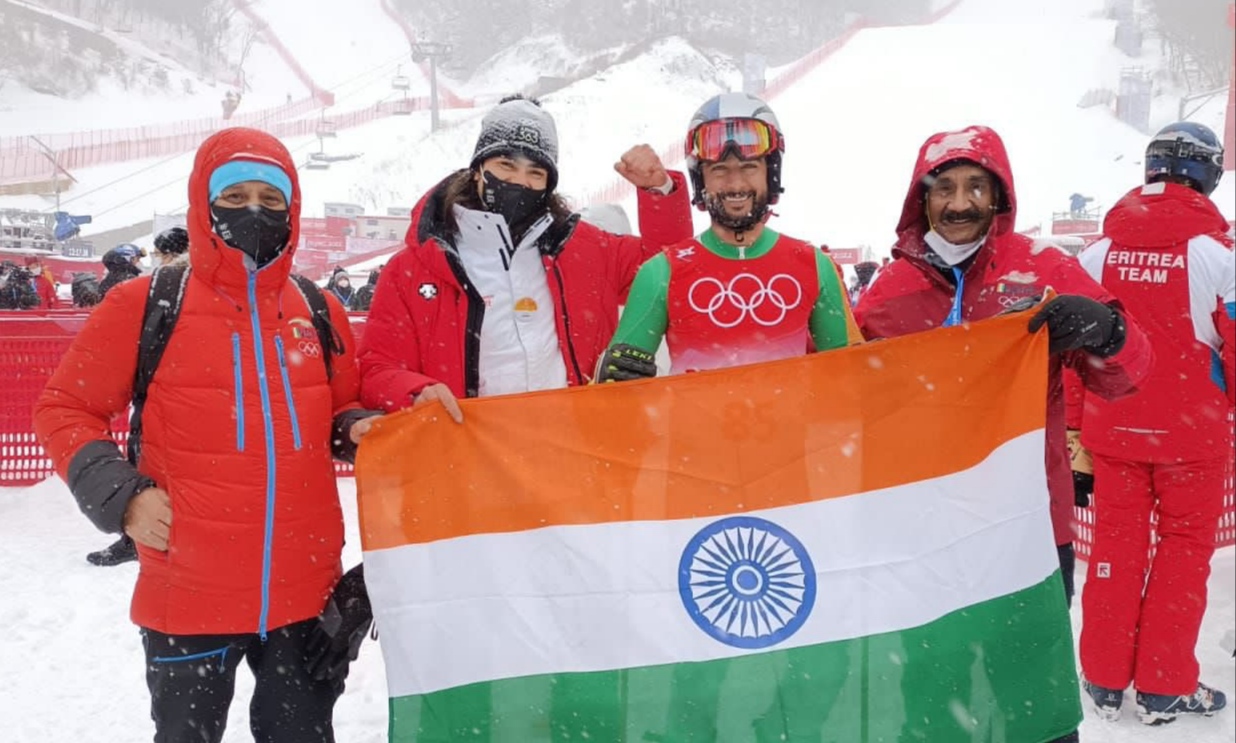 Arif had finished 45th out of 89 competitors in giant slalom on Sunday in which 35 skiiers couldn’t finish the race.

On Wednesday, Arif Khan ended his campaign in Beijing with a DNF (did not finish), failing to pass through a set of poles in the final leg of the Ice River course. In the slalom event, a skier must pass between the two vertical poles which forms the gate, and failure to pass through any single gate leads to disqualification.

He was one of 36 skiiers who couldn’t finish the race on Wednesday. Austria’s Johannes Strolz is in the lead after Race 1 with a timing of 53.92 seconds. The combined times from the two races decides the result.

He had qualified for the Games based on his slalom result. He made the cut after finishing in the top-11 in four slalom races at an indoor Entry League FIS event in Dubai in November 2021. A month later, he made the cut for the men’s giant slalom during an FIS event in Kolasin, Montenegro.