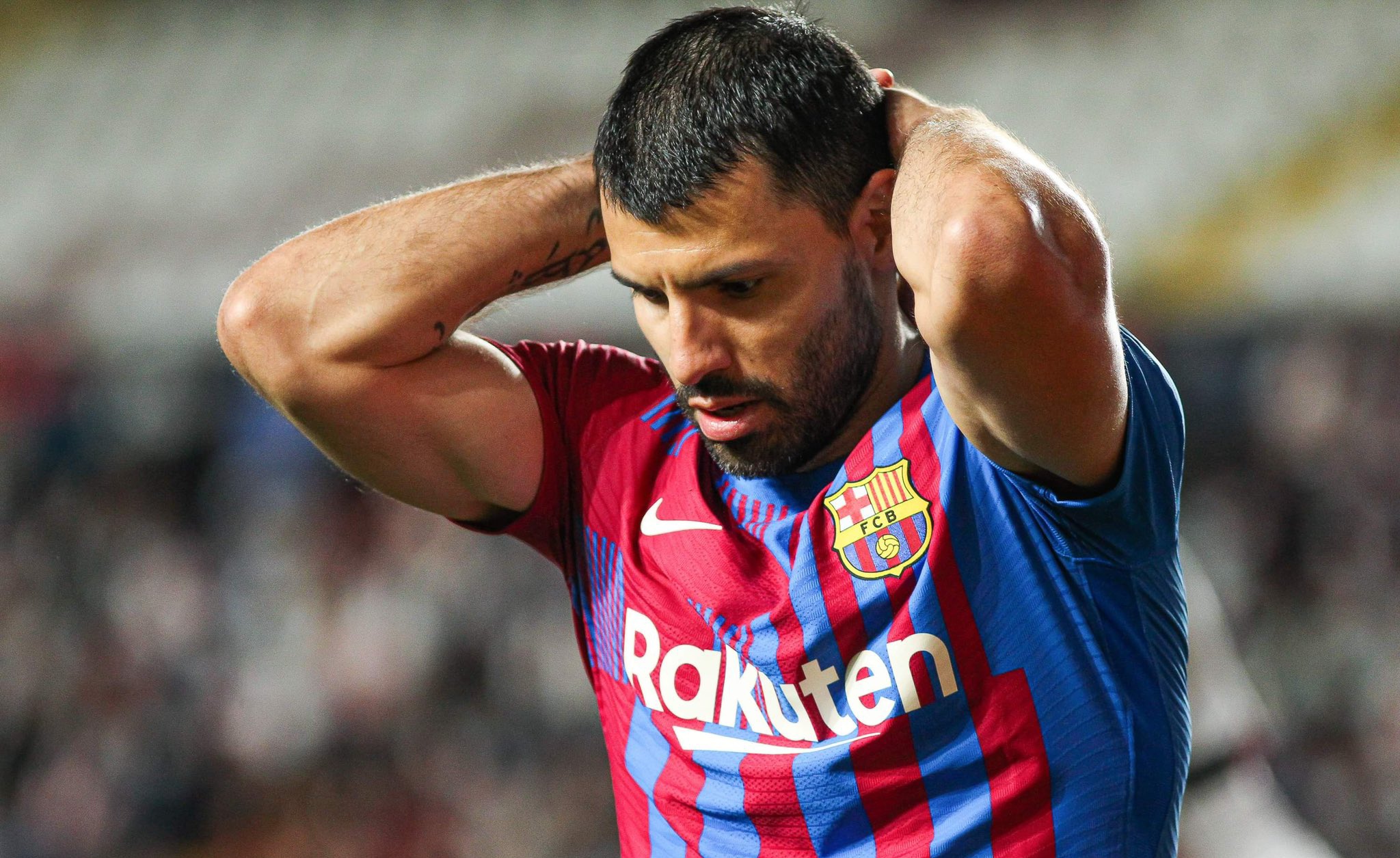 Srinagar, November 12: Contrary to earlier reports , the Barcelona striker Sergio Aguero has been more serious heart problem than expected and the footballer is considering retirement.

Aguero heart problem was detected in Barcelona’s draw with Alaves at Camp Nou. He was forced off 42 minutes into his first home start for Barca and was taken to hospital for cardiological evaluation last Saturday.

According to Catalunya Radio, the Argentine and former Manchester City player may retire with the issue more complicated that was initially expected. He is reportedly suffering from a cardiac arrhythmia which is not benign and seriously puts his career in risk.

The heart exams conducted on Kun Agüero has revealed that his pathology is more serious than what was assumed and pessimism grows. Depending on the evolution Aguero may be forced to retire from professional football, reports said.

Meanwhile Barcelona had issued a statement following the incident that read: “The player Kun Agüero has undergone a diagnostic and therapeutic procedure by Dr. Josep Brugada.

He is out and for the next three months the effectiveness of the treatment will be evaluated to determine his recovery process.”

Aguero said after he was taken to hospital: “I am well and in good spirits to face the recovery process. I want to thank you all for so many messages of support and love that make my heart stronger today.”