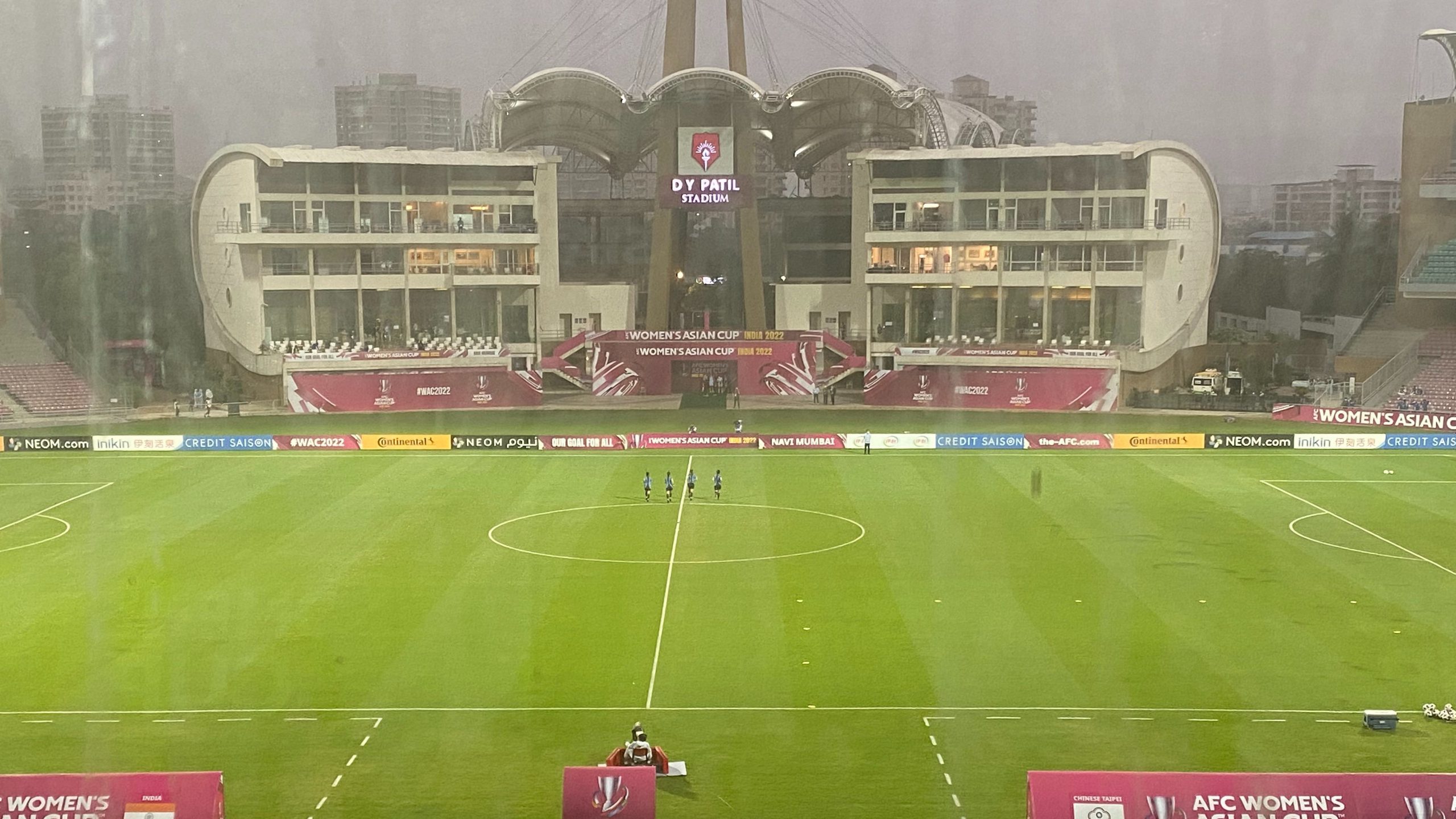 Srinnagar, January 23: Hosts Indian Women’s football team were grown out of Women’s Asia Cup competition after it failed field required number of player in the match against Chinese Taipei was on Sunday after COVID-19 outbreak in the India Camp.

Regulations require coaches to name a minimum 13-player matchday squad for each game and India’s inability to do so caused the game at Navi Mumbai’s DY Patil Stadium to be cancelled.

“Following several positive cases of COVID-19, India failed to name the required minimum of 13 players for the Group A match against Chinese Taipei,” the AFC statement said.

The Group A match not taking place means the hosts’ chances of qualifying for the quarterfinals of the 12-nation premier continental event are bleak.

India were held to a goalless draw by Iran in their tournament-opener and there were a couple of COVID cases in the team even before that game.