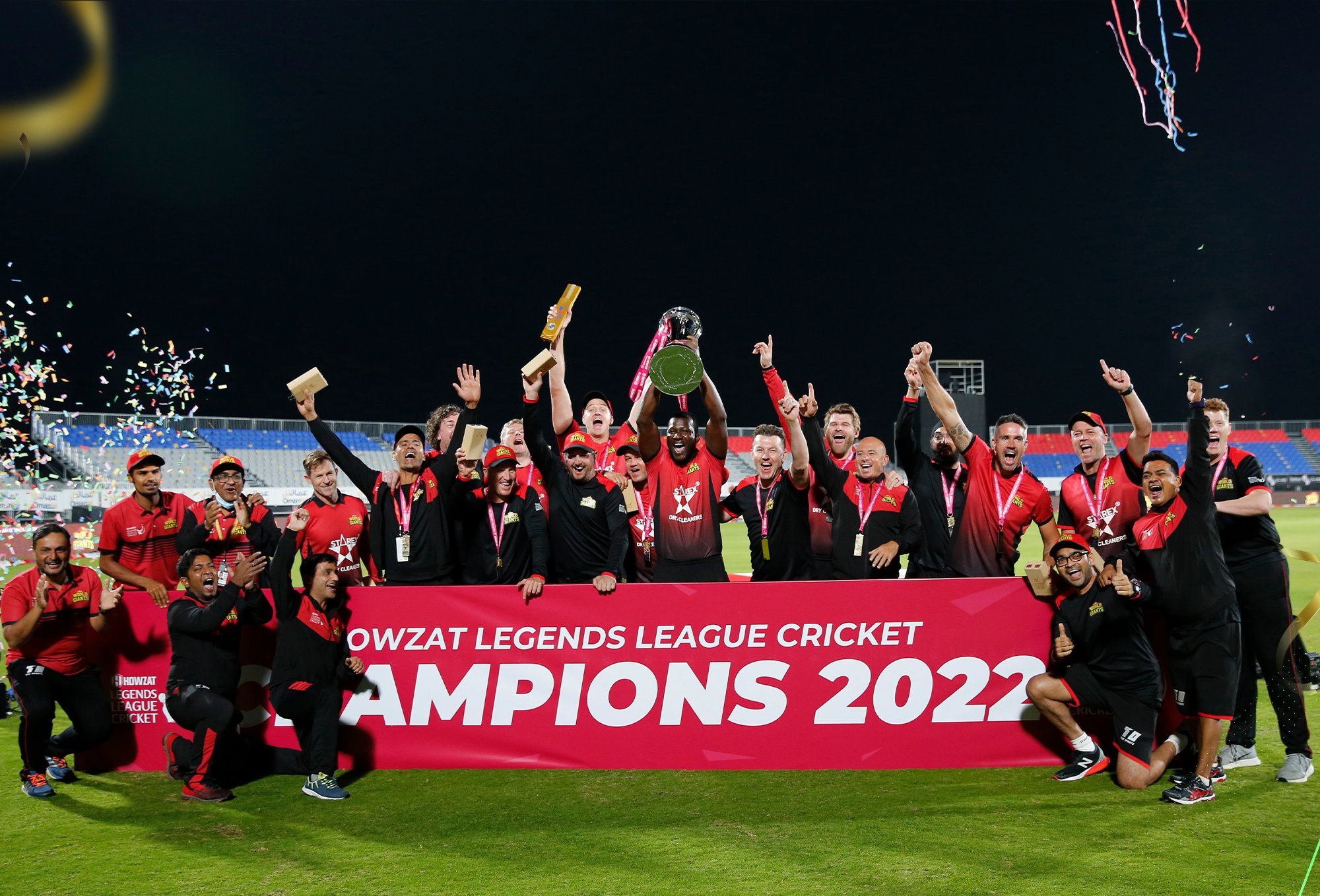 Asia Lions skipper Misbah-ul-Haq won the toss and elected to bowl first. But his decision did not seem to pay off as batting first; the Giants registered a mammoth total of 256 runs losing five wickets in 20 overs. England’s Kevin Pietersen scored 48 runs off 22 balls.

After losing three quick wickets, Lions found themselves in danger as they were reeling at 65 runs losing three wickets. But Anderson and Australia’s Brad Haddin (37 runs off 16 balls) showed superb batting skills as they successfully averted the danger.
Anderson remained not out 94 runs. His innings was comprised of 7 boundaries and 8 sixes.
Darren Sammy (38 runs off 17 balls) and Albie Morkel (17 runs off 8 balls), helped the Giants in reaching a huge total of 256 runs.
Sri Lankan pacer Nuwan Kulasekara was the best bowler of the Lions side after he bagged 3 wickets.

In reply, Lions started the proceedings convincingly as their opening batsmen-Tilakaratne Dilshan (25 runs off 16 balls) and Sanath Jayasuriya (38 runs off 23 deliveries) registered a solid partnership of 57 runs. South African pacer Morne Morkel provided the crucial breakthrough as he dismissed Dilshan in the sixth over of the innings.

Lions wicketkeeper Upul Tharanga (25 runs off 16 balls), Asghar Afghan (24 runs off 10 balls) and Mohammad Yousuf (39 runs off 21 balls) tried to clinch the match but eventually their efforts proved to be inadequate as their innings came to an end with 231 runs on the board in 20 overs.

South African all-rounder Albie Morkel picked up three wickets and Anderson was awarded as the Man of the Match.