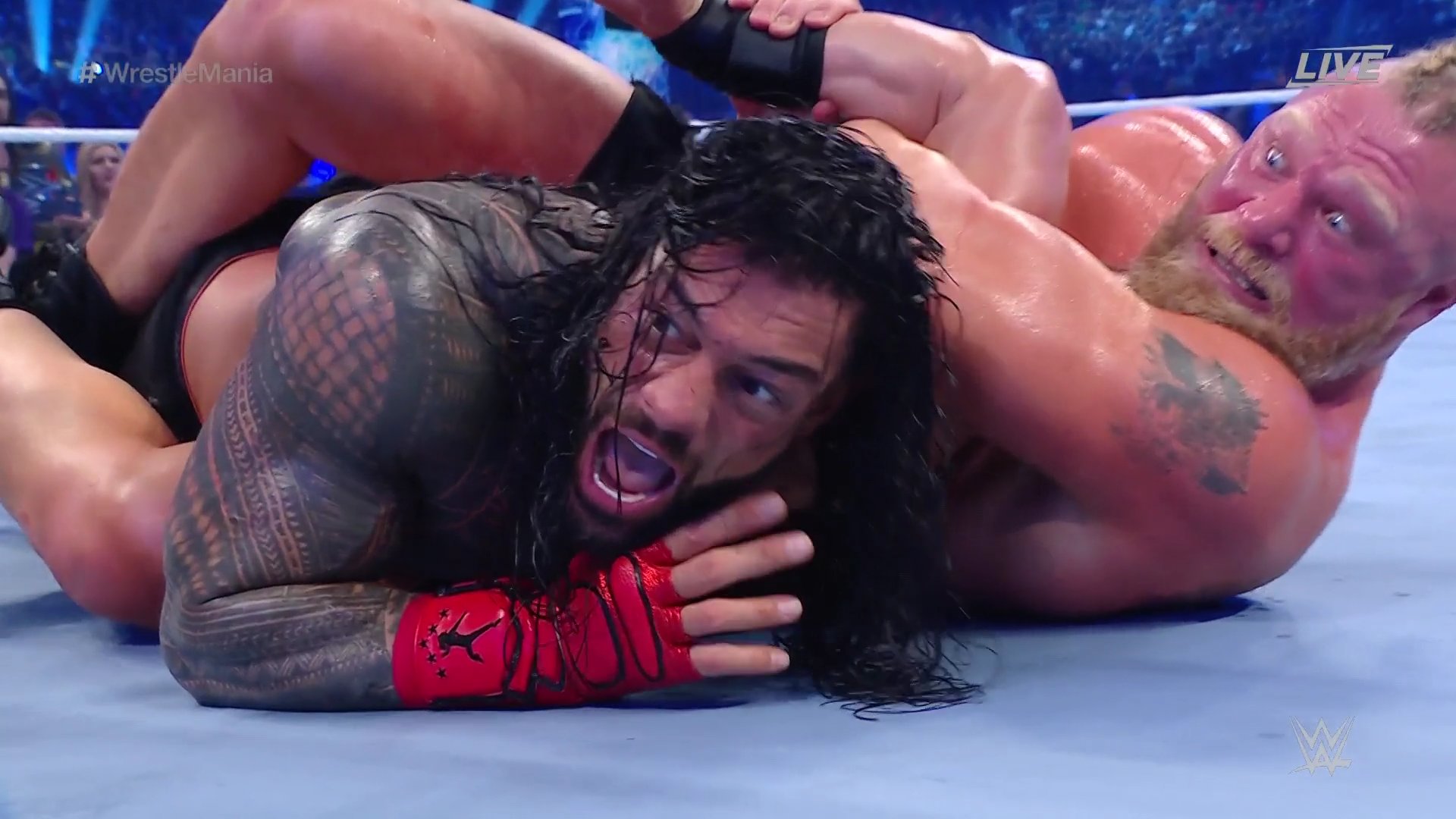 With Night 1 of WrestleMania witnessing the in-ring return of the Texas Rattlesnake Stone Cold Steve Austin and the homecoming of former AEW talent Cody Rhodes, all eyes were on Night 2 of WWE’s version of the Superbowl. Head of the Table – Roman Reigns beat Brock Lesnar in the main event with their ‘Winner Takes All’ match, with the Universal Championship and WWE Championship both at stake.

The Texas Rattlesnake returned to WrestleMania after 19 years and opened a can of whoop a** on Kevin Owens in an impromptu No Holds Barred Match. Plus, Bianca Belair reigned supreme over Becky Lynch to capture the Raw Women’s Title, Cody Rhodes reemerged in a WWE ring to take down Seth Rollins, SmackDown Women’s Champion Charlotte Flair survived Ronda Rousey and so much more.

With inputs from WWE