Srinagar: After been absconding for long, two time Olympic medallist Sushil Kumar was on Saturday arrested by Delhi Police in connection with Wrestlers murder.

As per reports Kumar and his colleague Ajay, accused in the case Sagar Rana’s murder were arrested by Delhi Police in Punjab. Reports said that Police is now making preparations to bring them to Delhi so that they can be questioned.

Wrestler Sagar Rana died, while two of his friends Sonu and Amit Kumar got injured, after they were allegedly assaulted by Sushil Kumar and other wrestlers on May 4 night, at the stadium premises in the national capital. While dismissing Sushil Kumar’s pre-arrest bail, the judge noted that “the allegations against the accused are serious in nature. From the perusal of record of investigation so far, it reveals that prima facie the accused is the main conspirator”.

Delhi Police had issued a look-out notice and a non-bailable warrant for the absconding wrestler and announced a reward of Rs 1 lakh for information on his whereabouts. Apart from the reward on wrestler Sushil Kumar, Rs. 50,000 reward has been announced by the Delhi Police for Ajay who is another absconding accused in this case.
A Delhi Court had also issued non-bailable warrants against Sushil and six others in connection with the brawl. 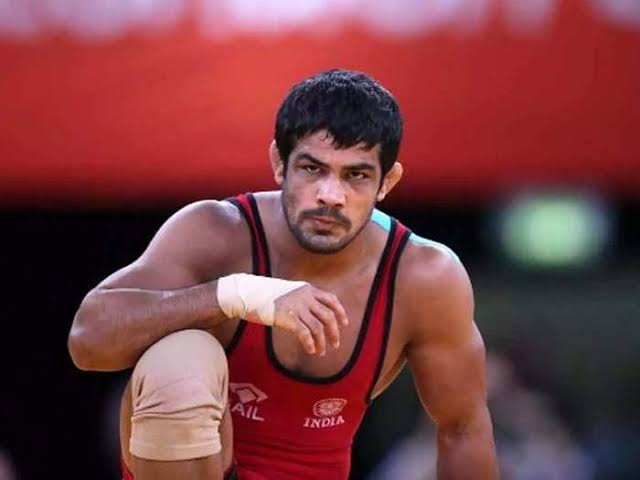