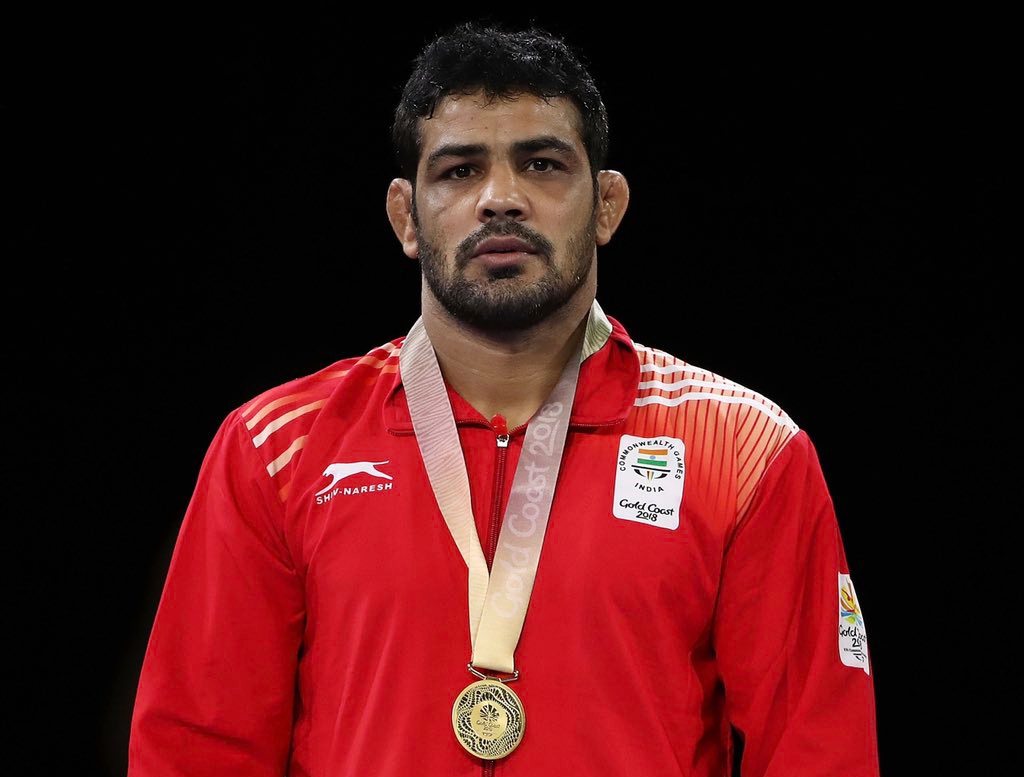 Srinagar, May 10: With Two time Olympic medallist untraceable since the murder of a fellow wrestler , Delhi Police on Sunday issued look-out notice against Sushil Kumar.

Sushil, has been absconding after being named in the murder of 23-year-old former junior national champion, Sagar Dhankad.

Dhankad was beaten to death during a brawl at the Chhatrasal Stadium parking area in Delhi on Tuesday (May 4). After the incident, an FIR of murder, abduction and criminal conspiracy was registered against Kumar.

Also, the victims in their statements have added that Sushil and his associates abducted Sagar from his house in Model Town to teach him a lesson for bad-mouthing him in front of other wrestlers, police said.

Raids are being conducted by the Delhi Police on the outskirts of Delhi, Uttarakhand, and Haryana to nab Kumar, who is absconding.

“The technical surveillance has also confirmed the location of Kumar in the Stadium during brawl. We are conducting raids in Delhi-NCR and Uttarakhand to arrest him,” said a police officer.

He added that Kumar’s location was traced in Haridwar then he took a shelter at an Ashram in Rishikesh. Thereafter he traced in Haryana. He is continuously changing his location to evade arrest.

According to the police, the brawl took place between Kumar, Ajay, Prince, Sonu, Sagar, Amit and others in the parking area. Thereafter, police registered a case under relevant sections of the Indian Penal Code (IPC) and Arms Act at Model Town police station in this regard, they said in a statement.