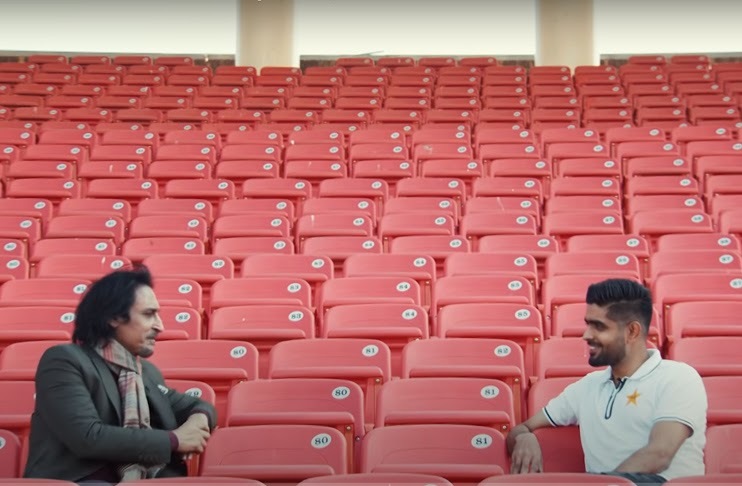 Srinagar, 04 September: Pakistan skipper Babar Azam has said that India would be under more pressure during World T20 World Cup.

“India will be under more pressure, as compared to Pakistan, during the T20 World Cup match as they have not played T20 cricket as a group for quite a while. India are currently playing Test cricket and after that they will get busy with franchise cricket,” he said. “UAE is like our home ground and we would try to give our 100 per cent on the field,” Babar Azam said.

Pakistan are set to take on India in UAE on October 24.

About his meeting with Ramiz Raja , Babar Azam said, “I had a positive discussion with Ramiz [Raja] bhai. He shared his mindset with us and we would carry that forward”.

Ramiz Raja will take over the chairmanship on September 13 after the elections but his meetings with high profile officials in Pakistan cricket have already started.

As Pakistan are due to play New Zealand at home, Babar said he was satisfied with the ODI squad which was announced yesterday.

“We have picked a balanced squad for New Zealand ODIs. We are facing issues in the middle-order and this series is a good opportunity for players making a comeback to cement their place in the side,” he said.