Kashmir Sports Watch May 29, 2021 7:12 am
J&K Ranji Trophy Squad Review (Read at your own risk)
No COVID-19 Vaccine, No Cricket: JKCA to Cricketers

Srinagar , May 29: In another reminder of how there is an urgent need to look after welfare of cricketers , Australia’s World Cup winning and Test bowler Xavier Doherty has started to look to find ways of earning livelihood through being a carpentar .

While there are large number of examples on how post cricket retirement went for certain cricketers around the World , it is way into being a carpenter for Xavier Doherty who through a programe is learning carpentry .

“Right now I am three quarters of the way through a carpentry apprenticeship. This is my day on building sites and I have thoroughly enjoyed it. Just being outdoors working with my hands, learning new things,” Doherty said in a video shared by the Australian Cricketers’ Association.

“Something completely different to cricket. When I finished cricket, I didn’t know exactly what I was going to do. Then I spent the first 12 months once cricket finished doing everything and every opportunity that came my way. I did some landscaping, office work, cricket work and then found myself here,” he added.

Doherty had made his ODI debut just a couple of weeks before his 28th birthday. 3 days after he turned 28, Doherty donned the Baggy Green for the first time against England, in 2010, in Brisbane. England won the five-match Test series 3-1.

Doherty was part of the T20 World Cup squad in 2012. 3 years later, he was part of Australia’s 2015 World Cup-winning squad. He went wicketless in his only outing against Sri Lanka. Doherty scalped 7 wickets in 4 Tests while he picked up 55 and 60 wickets in ODIs and T20Is, respectively.

Doherty had retired from competitive cricket after the end of the 2016/17 Australian season. He was part of the Australia Legends squad which toured India for the Road Safety Series in 2020. 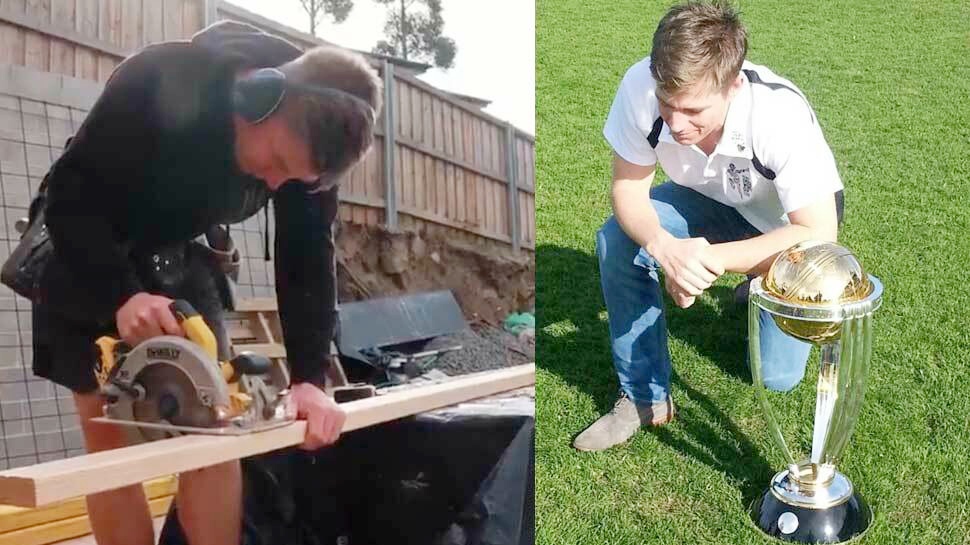