You can’t go from being Bhuvneshwar Kumar to Shoaib Akhtar: Irfan Pathan to young pacers

Srinagar, June 10: Former India pacer and J&K Cricket Team mentor Irfan Pathan has suggested that young pacers should focus on variations and swing rather than being obsessed with pace.

In his column for The Playfield magazine, he wrote “The desperation to belong to the fast bowler category will leave you with nothing; you cannot go from being Bhuvneshwar to Shoaib Akhtar, it’s impossible. You will lose your swing, and yet not be quick enough to hustle the batsman.”

He said that science backs that hovering around 130-135 kph is the ideal range to generate lateral movement.

“A swing bowler generally operates in the 130-135 kph region, that’s scientifically proven to be the best range of force to get a maximum swing. But if the same bowler can bowl a yorker or a slower one or a cutter at that speed, he can survive anywhere in the world,” Irfan Pathan wrote.

About Bhuvneshwar Kumar, Pathan said one can learn the art of variations from him.

“Take Bhuvneshwar Kumar, for example. He is not an express bowler but when he swings the ball, he is on a song. But the skipper always puts him on at the death because of his ability to bowl the knuckle, the slower one and the yorker. Ball se koi harkat honi chahiye (there should be movement from the ball), that is important,” Pathan said. 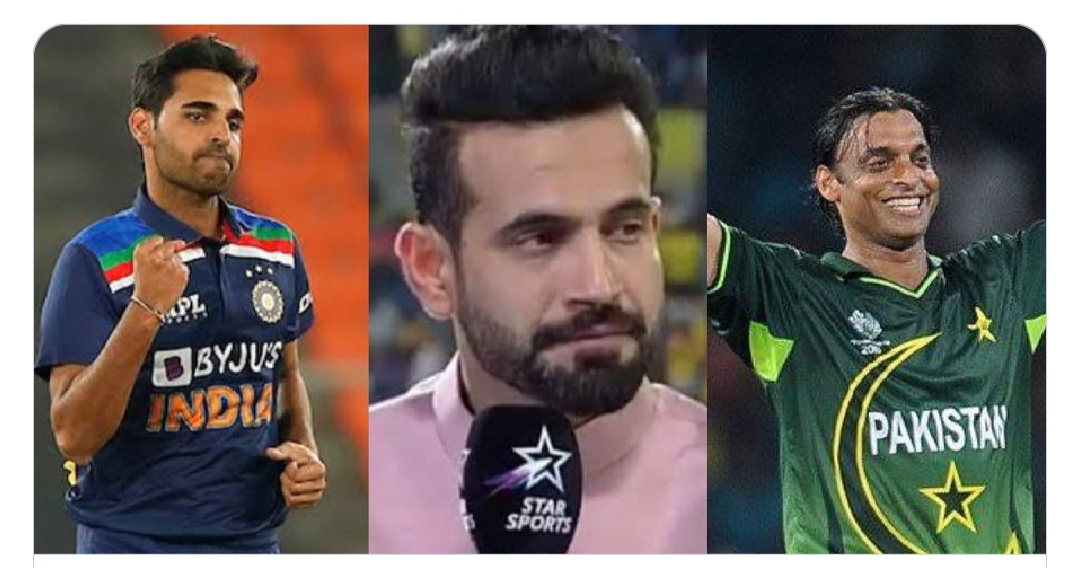