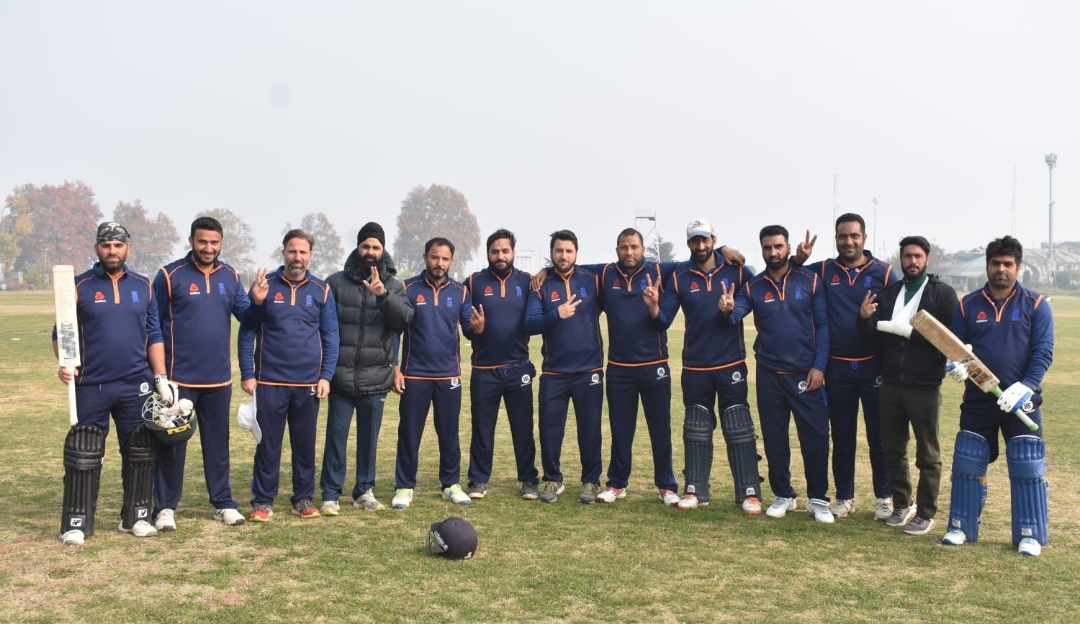 After winning the toss Forest chose to bat and could manage 131 runs in the alloted 20 overs. In reply it was the 17th over of the match with just two wickets down when YSS overhauled the total.

Previously YSS team had defeated Kashmir University by 52 runs and team captain Bilal Shams was declared MOM for his outstanding performance as an all rounder.

Immediately after achieving the great feat Gazanfar Ali, Director YSS expressed his happiness for this spectacular win of the team. While expressing his congratulatory message with the team manager Azhar Hajini over the phone from Jammu, he hoped that this team would achieve many such titles and wins for the Department in future as well.