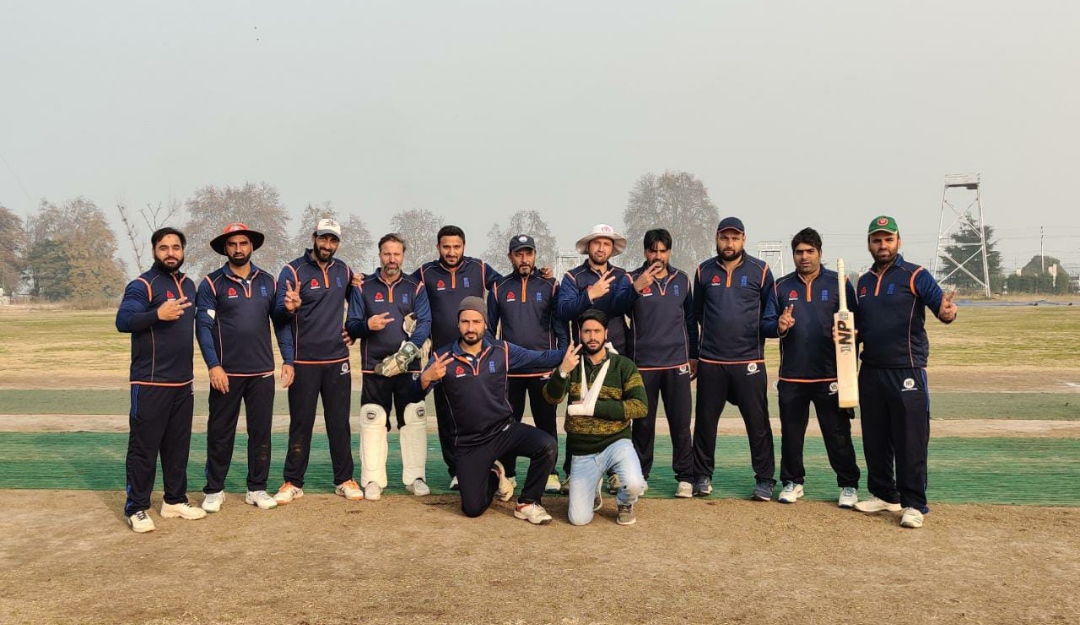 With the team having made it to the semi-finals, Director YS&S, Gazanfer Ali expressed his happiness for this spectacular win of the team.

While expressing his congratulatory message with the team manager Azhar Hajini, he hoped that this team would achieve many such titles and wins for the Department in future as well. “Congratulations to the entire team as they continue making our department proud with their splendid performances,” he said.