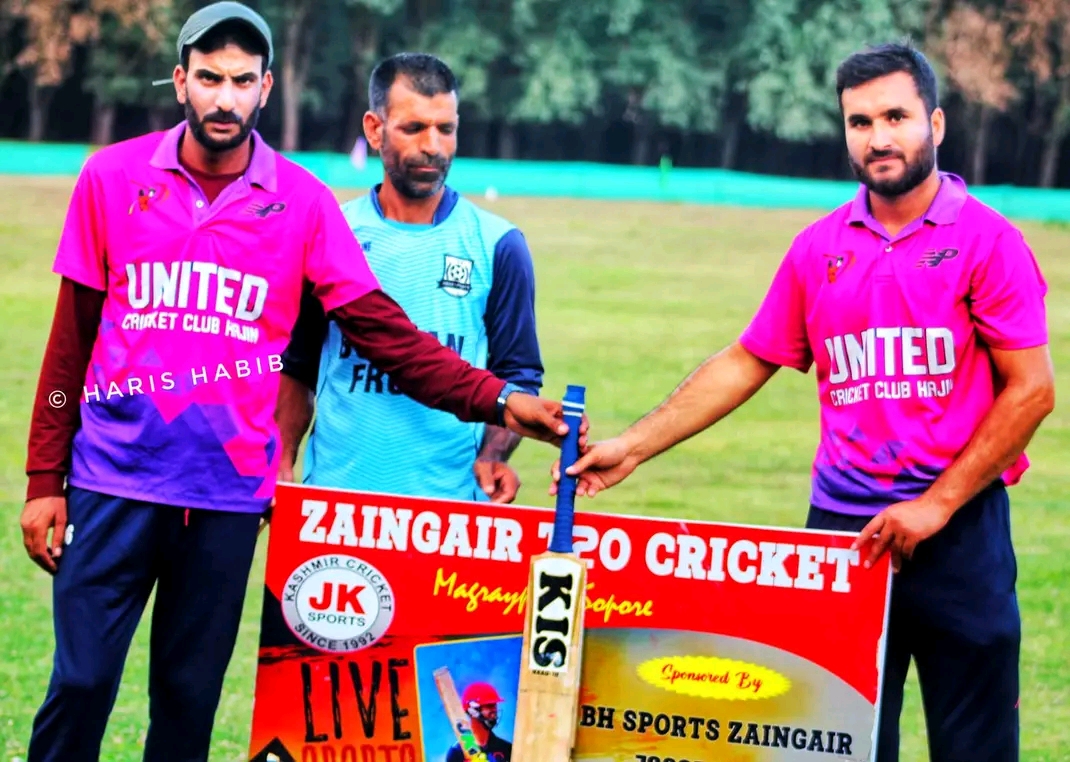 Batting first, BCC posted a healthy total of 172/6 on board in alloted 20 overs. Ishfaq Parry was the highest scorer with 54 runs while as Sohail Riyaz played a quick fire knock of 45 runs. Bilal Habeeb took 2 wickets for Janwara.

In reply, Janwara failed to chase the target and were bundled out on mere 109/10 in 15.5 overs. Emraan Tantary was the top scorer with 24 runs to his name. For BCC, Waseem and Sohail Riyaz took 2 wickets each.

Sohail Riyaz was declared as player of the match for his brilliant all-round performance.

Hajin Cup: BCC Hajin crowned as champions of the tournament