The tournament is being organised by Barzulla Football Fraternity.

The inaugural match was played between Gangbugh FC and SKFC which was won by Gangbugh FC by 5-4 goals in tiebreaker. 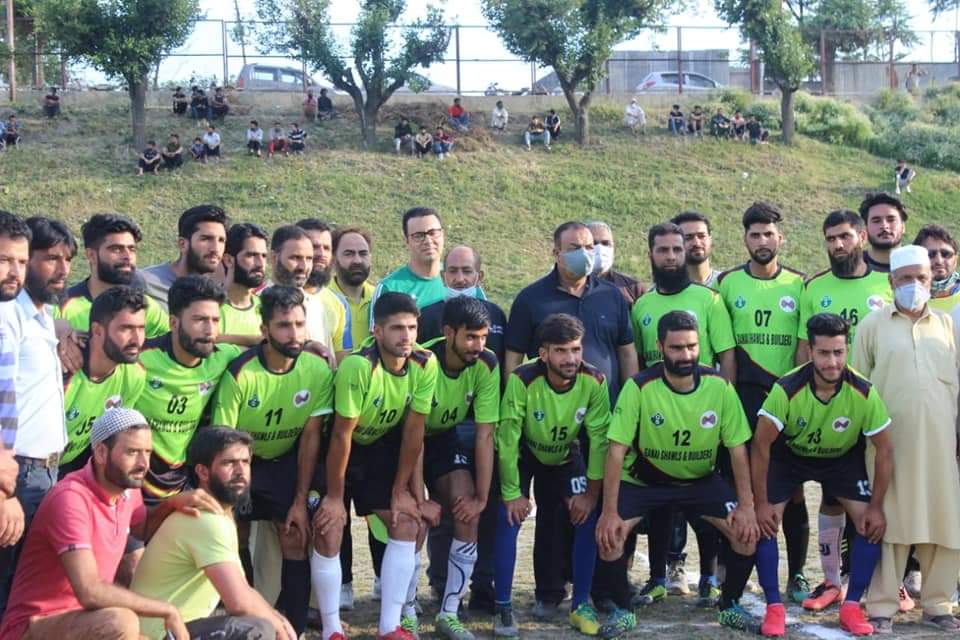