Chasing the target, Zaingeer Strikers fell short of a target by seven runs. From BCC side Rameez and Shahid took two wickets each.
Shahid was declared man of match for his brilliant all-round performance. 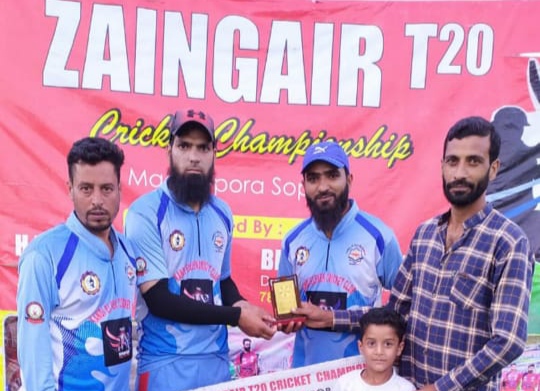