Batting first Watlab-XI scored 109 runs in which Riyaz scored 26 while Ajaz,Gh.Hasan and Shahid Scored 20,18 and 17 runs respectively. From BCC side Hamid took three wickets while as Shahid,Shabir and Urooj took two and one wickets respectively.

Chasing the target, BCC lost few early wickets but Ajaz held his nerve and won the match for his side. He scored 32 runs while Hamid and Urooj scored 27 and 28 runs respectively.
Urooj was declared man of match for his brilliant all-round performance. 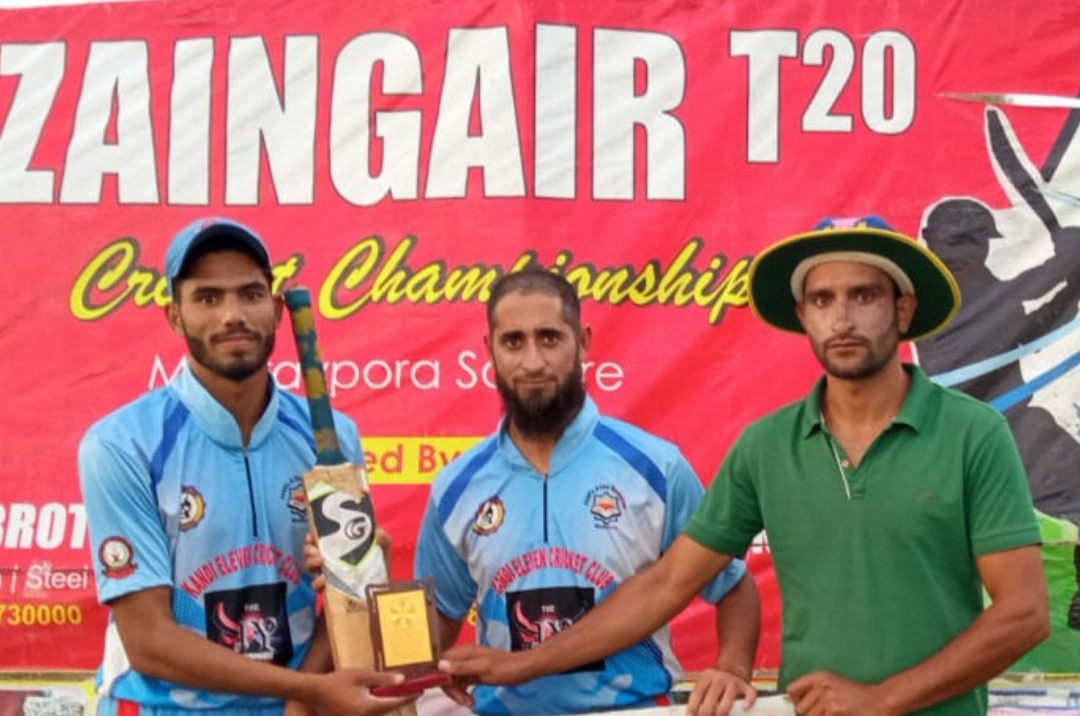